Does Jesus live in our hearts? Does he live in a very real heaven? Does he hear every prayer?

What actually happened on Ascension Day? All these questions will be answered in this Ascension object lesson, which compares the promises of the Lord to a giant Hershey bar and the expectations of man to Hershey’s Kisses.

• Giant or “Jumbo” Hershey bar that can feed a lot of kids
• Bag of varying Hershey’s Kisses so that the wrappers are different.

1. Line 12 Hershey’s Kisses up on the table, with one in the center having the gold wrapper and symbolizing Jesus. Keep two silver kisses in your lap.

2. Put the flashlight on the table, or if you are using your cell phone for the light beam, have it ready to flip on.

This Thursday is Ascension Day. It marks the day, some 2,000 years ago, when Jesus left earth and went up to live in heaven. Why is this day so important? Because Jesus has been gone ever since and will not reappear here until he comes back.

Dim the lights for storytelling so that the room dims, eerily if possible, but you are still able to see the lesson. Put 13 Hershey’s Kisses in a straight line in the middle of the table. Jesus should be in the middle and have a different wrapper. Shine your light slowly on the first one in line, then proceed down the line.

Two thousand years ago in Jerusalem was a wonderful time, though most of Jesus’ followers were not convinced of it. Their savior, Jesus, had been brutally put to death. Then, lo and behold, over 500 people saw him alive over the next 40 days.

Shining the light on the Jesus Hershey’s Kiss, start moving the 12 Hershey’s Kisses to make a circle around one, who symbolizes Christ. Go slowly so that the whole process takes a couple of minutes.

His disciples were with him enough that they began to regain some hope they had lost when he died. The 11 remaining disciples were all together with Jesus one day. As it’s recorded in Acts 1, they asked him: “Lord, is this the time for you to give the people of Israel their kingdom again?”

See, they had hoped, the entire three years that they followed Jesus, that he was the Messiah written about for thousands of years. They thought this Messiah would come and save Israel from harsh governments and others who were always being mean to them.

Jesus had tried to tell them that he had an even bigger plan. But they couldn’t imagine it.

It was a trying time, when they knew Jesus was Messiah, but they could not comprehend what he was up to.

Instead of saying, “Yes! Let’s walk into the Temple of Jerusalem and set up a throne!”
Jesus only said, “The Father is the only one who has the authority to decide dates and times. They are not for you to know.”

Not a very revealing answer, was it?

He continued, read with urgency…“But the Holy Spirit will come on you and give you power.

You will be my witnesses. You will tell people everywhere about me — in Jerusalem, in the rest of Judea, in Samaria, and in every part of the world.”

Make slow circles around the circle of Hershey’s Kisses with the flashlight. And with that…

some of the disciples probably noticed clouds gathering overhead, in that dark, swirling way we see in lots of scary movies. The cloud started to swirl downwards.

The wind began to blow. There were probably lights in the clouds and the sounds of great winds. Shake the light so it is flashing all over. Jesus began to bless them. And then suddenly…

Pick the Jesus candy up and flip him into your hand. Turn the beam off, or if it is a cell phone, put it down in your lap with the Jesus kiss. He was gone.

The cloud ascended into the darkness and the lights… the wind died… the thundering noises subsided. They’d seen enough in three years not to be dumbfounded, but it’s not likely any of them knew what to say.

They became aware of two new men standing among them. They looked like men… only their clothes were really clean…

Put down the two new silver kisses that were in your lap.

One of these angels asked, “Why are you standing here looking into the sky? You just saw Jesus carried away from you into heaven. He will come back in the same way you saw him go.”

Slowly pick up the Hershey’s Kisses, one at a time, and put them in your lap. The Apostles did not realize that Jesus would be gone a long, long time. They figured three years, 10 years, maybe 20 years?

They did eventually get it that his kingdom was not of this world. He eventually would come back to little Jerusalem – but to make it part of his bigger kingdom, not to rule it for just a few years. They got it that they would rule with him — on thrones, with crowns of their own, and their rule would be eternal. They got it that Jesus was delaying so that millions of people would be able to share in God’s glory along with them. That includes you and me, centuries later. And all who found Christ in between.

He is coming back… to introduce us to a glory that is so much bigger than was ever imagined on Ascension Day.

Bring out the great big Hershey bar and lay it on the table. Turn on the big overhead light.

Let’s thank God for that little day with just slightly more than a dozen witnesses, the day of the Ascension … and for the Return of Christ, which will be huge and a grand celebration for all.

Note: You can have your students enjoy the Hershey snack.

Is Jesus in heaven since the Ascension, or is he in your heart? Where do you think he is? Let them discuss. Answer: He is in both.

Is Jesus able to hear all our prayers? Yes. How does he do that, with people praying from refugee camps and sickbeds and places all around the globe? There is a definite way he hears… Through the Holy Spirit.

The Holy Spirit is the third persona in the Trinity. He is very real, like God and Jesus. He is the one who lives in our hearts and yet is attached to Jesus at all times.

Some Christians feel that Jesus will come back soon — we’ll have a new heaven and a new earth. How do you feel about that? This is an important question, because some kids are afraid that they will “miss out on things.” Especially older children can express things like, “I’d like to get married and have kids” in a world they know and are accustomed to. Others who have been in unhappy situations, such as being chronically bullied, will have a more enthusiastic take.

Try to assure all children that whatever Jesus replaces upon his return, it will be with something far better. 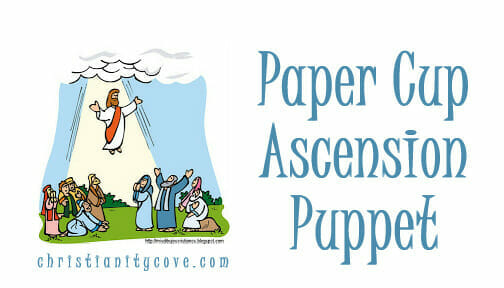 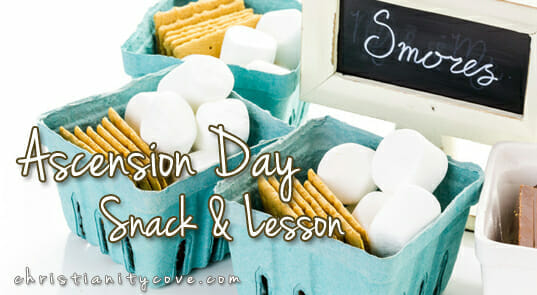 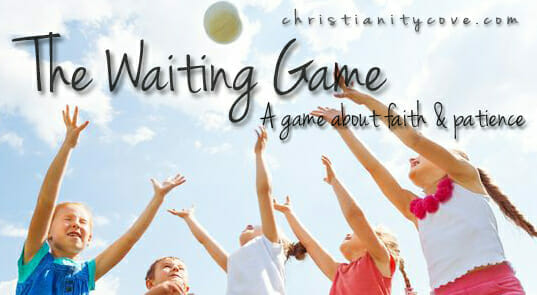 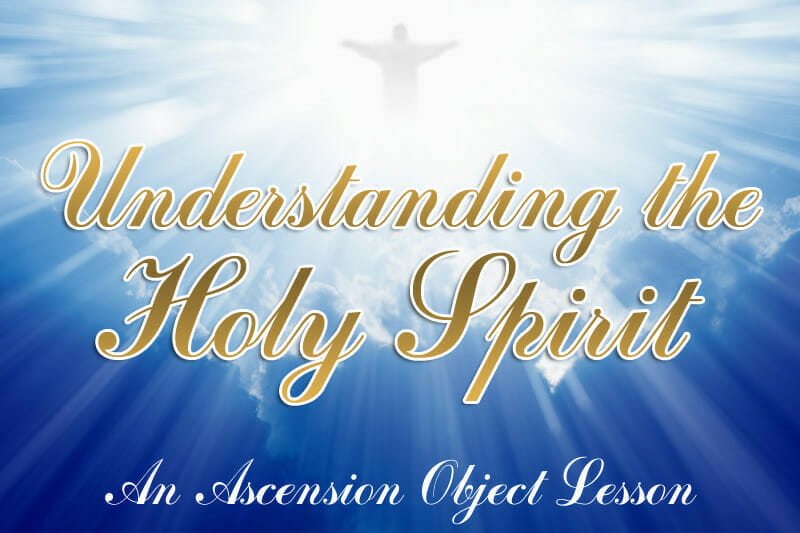