St. Patrick is known for teaching the people of Ireland about the Trinity. He used the shamrock to teach about three things being one, but we can use things found in the classroom! This Bible object lesson will use shapes to answer the question “How can three separate things be one and the same?”

Cut out one large circle, one large triangle, and one cone template for each child (see attached).

Most people think that St. Patrick was Irish, but he wasn’t! He was actually Roman. When St. Patrick was very young he was captured by the Irish and held prisoner for six years. After his escape, he became a priest and found that he was filled with compassion for the Irish. Even though he had spent years as their slave, he returned to Ireland in the hope that he could spread the love of Jesus to its people. He did this by using the shamrock to teach that the Father, Son, and Holy Spirit were separate (like the shamrock leaves) but also the same thing (like the shamrock itself).

What is the special name for the Father, Son, and Holy Spirit? The Trinity.

Jesus told the disciples: “I am the way and the truth and the life. No one comes to the Father except through me. If you really know me, you will know my Father as well. From now on, you do know him and have seen him.”

When they asked him to show them the Father he said: “Anyone who has seen me has seen the Father. How can you say, ‘Show us the Father’? Don’t you believe that I am in the Father, and that the Father is in me?”

This sounds confusing. How can Jesus be both the Son and the Father at the same time? To make things even more confusing, he tells his disciples that when he leaves he will send the Holy Spirit in his place!

How can three completely different things be the same thing? Let them try to answer.

This is a tough question for most Bible scholars to answer but we have an exercise to help us understand it.

Pass out the circles and triangles.

Give the kids about five minutes to play around with their shapes.

Be sure to praise them for their creative efforts. It’s tough, isn’t it! It may have even seemed impossible.

Hand out the cone templates.

Stand in the front of the room and demonstrate how to roll the construction paper into the shape of a cone. Secure it in place with tape or a stapler. Then ask the kids to make their own cones and have an assistant help secure them.

What is this called? (Holding up the cone) Cone.

Point the round bottom towards the children. What shape is on the bottom? Circle.

Then flatten the cone just enough to make it a little more two-dimensional. What shape do you see now? Triangle!

The first triangle and circle we worked with were in two dimensions. Hold up the circle or triangle.

Two dimensional is when something has a height and width.

Hold up the cone. Three dimensions is when something has a height, width, and depth.

Our minds are the same way. Things can seem impossible to us because we can only process them in certain ways. God sees the world in more dimensions than we do. There will always be things that don’t quite make sense to us. This is why we have to have faith. Somehow Jesus, God the Father, and the Holy Spirit are one. We can’t understand that with our limited minds, but Jesus did, and that’s what matters! 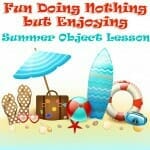 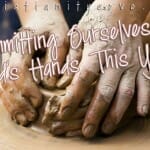 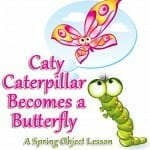 Looking for more Bible object lesson ideas?  Then be sure to check out our Bible Object Lesson area!  And don’t forget to Become a Fan on Facebook, Follow Us on Twitter and Come Hangout with Us on Google+! 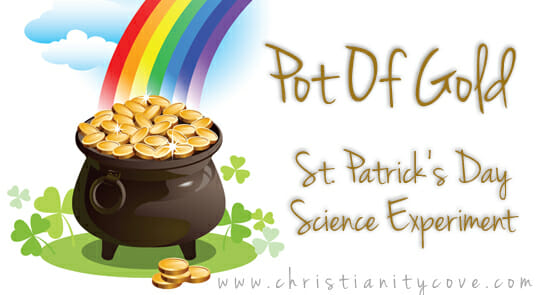 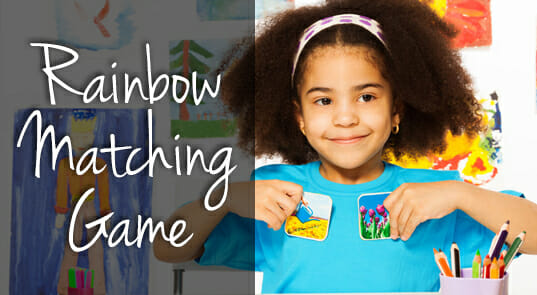 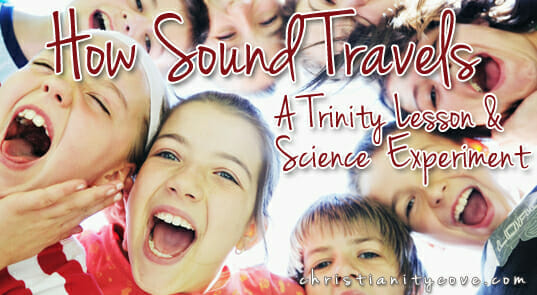 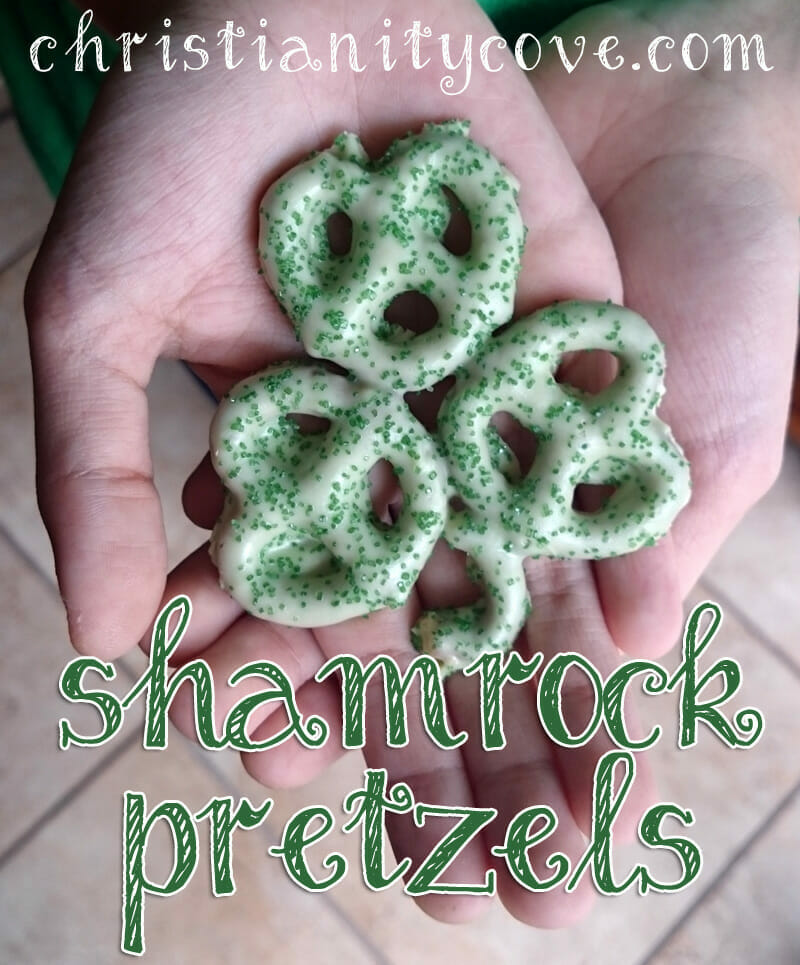