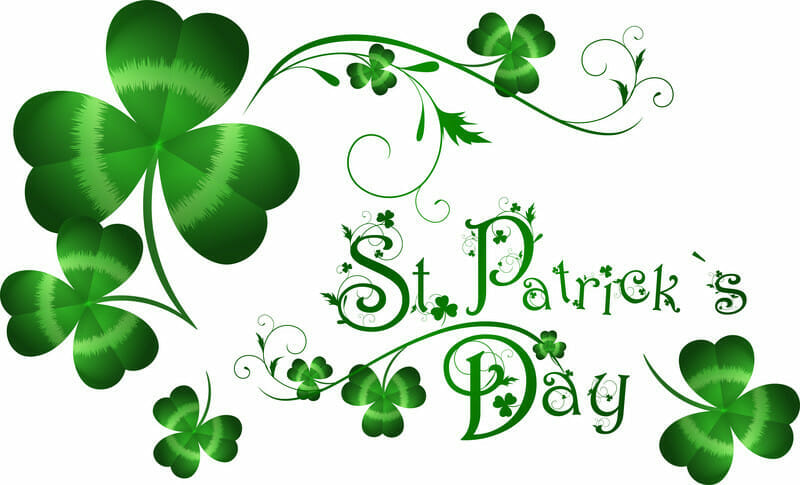 Many people are not aware that St. Patrick wasn’t Irish! He was Italian! He was born into a noble Roman family in England around the year 385 A.D. during the time England was part of the Roman Empire. Patrick was captured as a young man by Irish raiders and taken to Ireland where he was a slave. After six years, he escaped to his native country where he became a priest. Wanting to share Christianity with the Irish people, he returned to Ireland where he spread word of Christ.

St. Patrick was known for using the shamrock to teach about the Holy Trinity – the Father, The son, and the Holy Spirit. Here are 2 St. Patrick’s Day activities to help students understand the difficult concept of three beings, one God.

Like St. Patrick, we will use a shamrock to help students understand the mystery of the Trinity – one God, three distinct beings.

Lesson Preparation: Find a shamrock in your backyard or print one out

(Teacher prompts are in italics)

What color do we think of that has to do with St. Patrick’s Day?  Green.

And what “green thing” do we often think of that has to do with St Patrick’s Day?  Shamrock.

Look at the shamrock. How many leaves does it have?  Three.

They look very distinct to me. These leaves, they touch each other but aren’t attached to each other. They’re all sort of on their own. I don’t know why it is that someone would call these three leaves ONE THING. Can someone explain that to me?  They’re attached at the stem.

But they’re still three distinct things. I have three flashlights in my garage, and they’re probably touching each other on the shelves. We don’t call them a flashrock. What’s the difference? I don’t get it.  Be stubbornly confused. Let them argue it out with you.

Right now, I’m wearing a shirt, sweater, and pants. They’re all touching and they match well enough. We’re not calling them sham-clothing. What’s the difference? Start to “get it.”

Hm. Come to think of it”¦we do call what I’m wearing an “outfit.” Three distinct things, yet one thing. I guess it’s kind of like a cake! Aren’t there distinct things in a cake? Like flour, sugar, and eggs? Yet it’s ONE cake!

In Luke 24:49, Jesus said, “And now I will send the Holy Spirit, just as my Father promised. But stay here in the city until the Holy Spirit comes and fills you with power from heaven.”  Did Jesus say he was the Holy Spirit?  No.

How could Jesus send something and be something? He is distinct.

And yet in Christianity, we believe that there is only one God. It’s like this shamrock. There are three distinct leaves. They are like the Father, Son and Holy Spirit. Yet the shamrock is ONE THING. It isn’t three things. GOD is one thing as well.

Some people have said that the Father, Son and Holy Spirit get along so well that they would never disagree about anything. Wouldn’t it be cool to have a sister, brother, or even a friend that we were this close to??

There is a thing called a four-leaf clover. They’re rare here on earth, such that when you find one, some people think it means you’ll have a special day or week.

A four-leaf clover will be plentiful in heaven. That would symbolize the Father, Son, Holy Spirit”¦and YOU!

We will make paper plate shamrocks to remind us that the Trinity contains three distinct beings (like the leaves) but remains one God.

Will you be trying these St. Patrick’s Day activities with your students? Be sure to come back and tell us about it! And don’t forget to Follow Me on Twitter, where I will share more great Sunday school object lesson ideas!

Pollution in a Fish Tank: An Earth Day Science Experiment

Pollution in a Fish Tank: An Earth Day Science Experiment 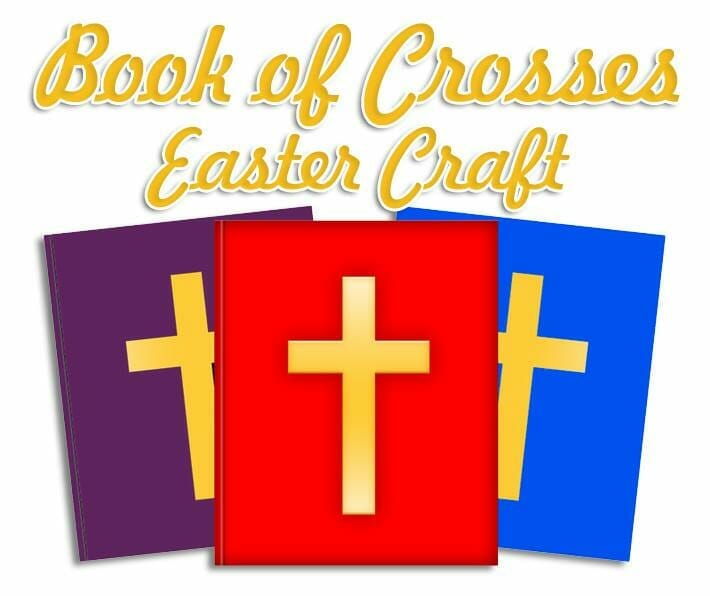 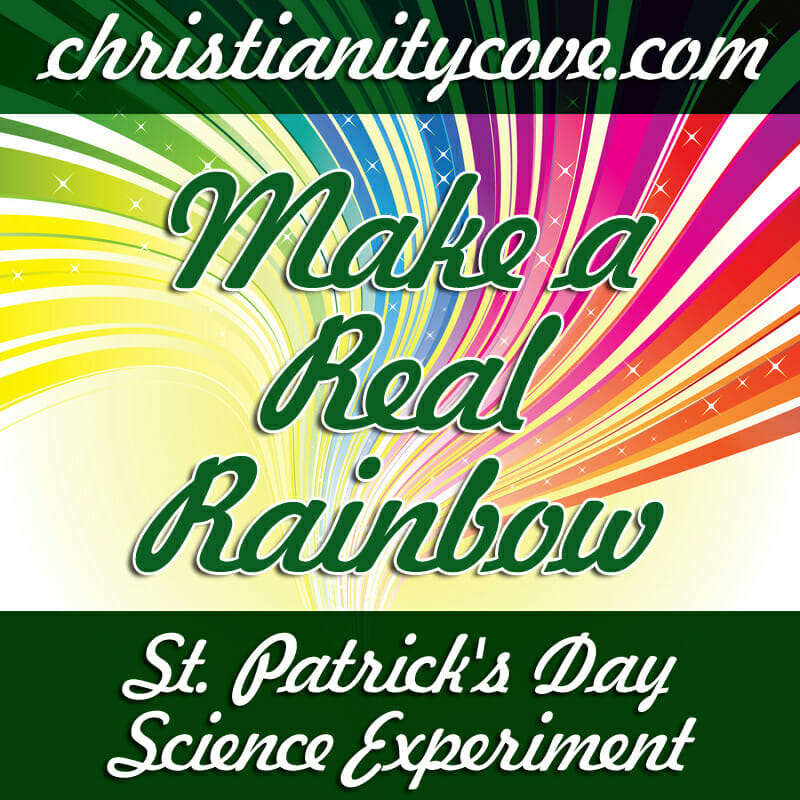