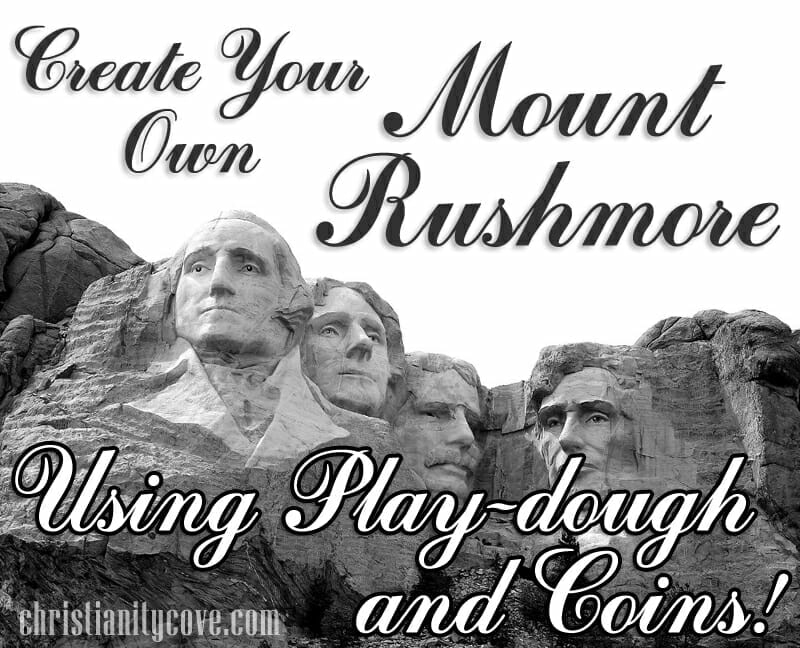 George Washington, Thomas Jefferson, Theodore Roosevelt, and Abraham Lincoln are depicted on Mount Rushmore which is located in South Dakota. Not all kids will get to see Mount Rushmore face to face, but they can have lots of fun putting the faces of four of our founding fathers on their own mountain using play dough and coins in this Presidents Day craft.

Mount Rushmore is famous because four of our presidents have their likeness in stone carved onto the mountain. They are George Washington, Thomas Jefferson, Theodore Roosevelt, and Abraham Lincoln. We don’t have an American coin representing Theodore Roosevelt, so in our version we will honor another Roosevelt ““ Franklin Delano Roosevelt and will use a Franklin Roosevelt coin its place.

– Build a clay or Play Dough model of Mount Rushmore. It is not necessary to make the trees.

– Using the picture as a guide, press the penny (Lincoln) into the clay at the top of the mountain. Next to the penny press the dime (Theodore Roosevelt). Next to the dime press the nickel (Jefferson). Next is the quarter (George Washington). Be sure the faces on the coins are facing out.

In some countries, those who hold positions of authority do not act in the best interests of their people. But in our country we have a democratic system that allows us to choose our leaders. When we honor our founding fathers, we do so because it was through their dedication to making our country free, for creating the Bill of Rights, and creating a Constitution  that guarantees us freedom of speech, and worship.

But lately it seems we’ve taken our right to free speech to an unbelievable level. Lots of people criticize the President on the Internet and the television. They make crazy jokes that are really disrespectful of someone in authority.

It is time to take a look at just how God views authority and our lack of respect thereof.

Romans 13:1-3 states, “Everyone must submit to governing authorities. For all authority comes from God, and those in positions of authority have been placed there by God. So anyone who rebels against authority is rebelling against what God has instituted, and God will not like it. For the authorities do not strike fear in people who are doing right, but in those who are doing wrong. Would you like to live without fear of the authorities? Do what is right, and they will honor you.” 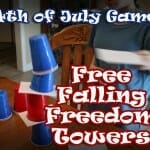 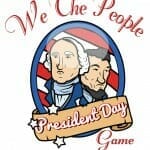 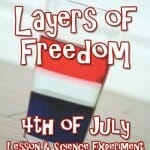 Looking for more Patriotic and Presidents Day craft and activity ideas?  Then be sure to check out our Bible Games and Bible Crafts area!  And don’t forget to Become a Fan on Facebook, Follow Us on Twitter and Come Hangout with Us on Google+! 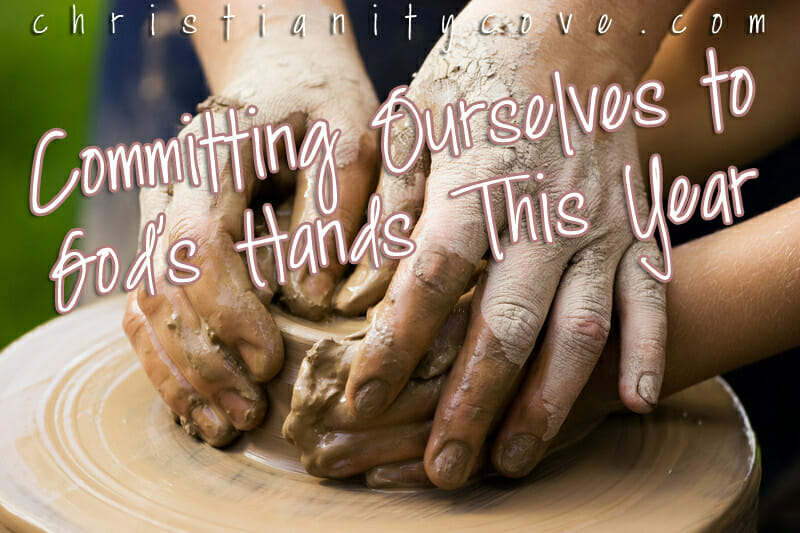 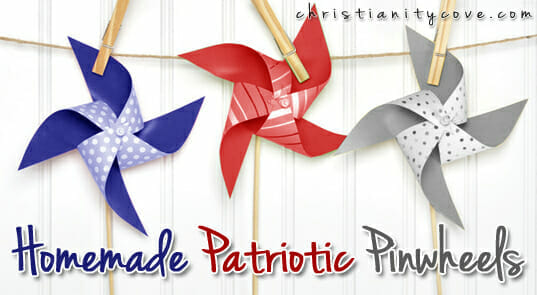