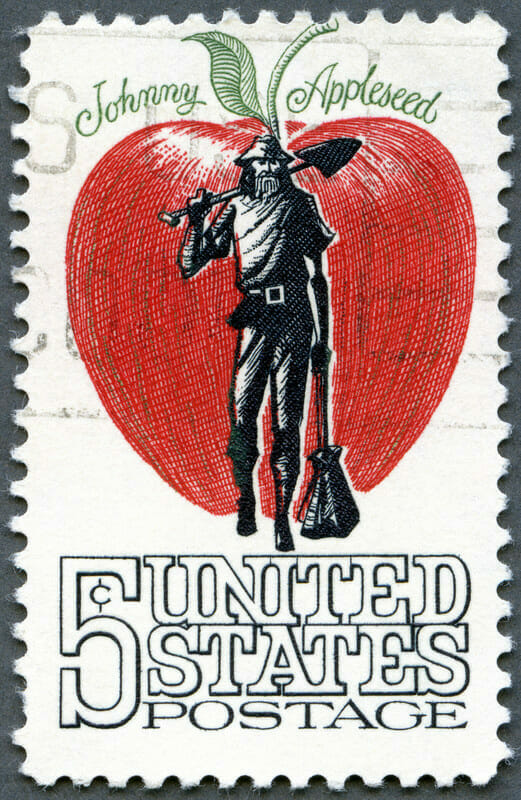 Johnny Appleseed is a fond memory for many from when we were growing up. A great American Legend, Johnny Appleseed was a real person. Born John Chapman on September 26, 1774, he was among the American settlers who were captivated by the movement west across the continent. As Johnny Appleseed traveled west, he planted apple trees along the way, and sold trees to settlers. With every apple tree that was planted, the legend grew.

Kids can better understand the Parable of the Sower with this fun Bible lesson and tasty snack.  This very easy snack will show kids what Johnny Appleseed was trying to do with his life, and can inspire kids to want to be more “fruitful” in their own lives.  Check out our guest post over at What Joy Is Mine! 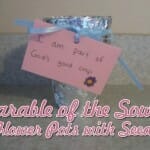 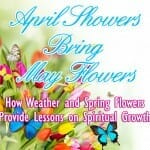 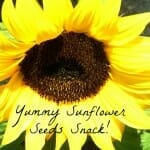