The Bible says, “Without wood a fire goes out; without gossip a quarrel dies down. (Proverbs 26:20)” This means that gossip fuels an argument. Something may start out as a small disagreement, but if you throw in some gossip, you get a full on dispute. That’s how gossip works. Someone says something to someone else until the words get repeated and twisted into something completely different than the original statement.  Let’s see gossip in action by playing a Bible game!

Let’s say our friend tells another child about how much they liked a third child’s outfit the other day. The second child then goes to tell a fourth child, who tells a fifth child, and by the time it gets several more people, the first person’s nice compliment has turned into something completely opposite and maybe even a little mean.

Bible Game: “Gossip Down the Lane”

Learning how to ignore gossip.

Object: Students will try to successfully pass on a message in a circle.

Instructions: Have the students sit in a circle and pick one child to start the game. Whisper a saying in the child’s ear or have the child make up their own.

Examples:
“I really liked Christina’s dress because it has stripes and plaids. However, I’m heavier than she is so I don’t think it would look good on me.”
“If I had a dog I would want it to look like Jasmine’s because he has perky ears and when he wags his tail, he knocks stuff off the coffee table. I think it’s hilarious.”

Closing:
At times gossip can be hard to resist, but if we just remember how easy it is for words to be misunderstood or changed, if we could learn to listen better and repeat exactly what we hear – and only nice things! – the world would be a better place. 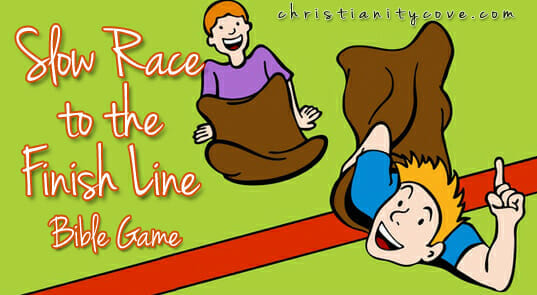 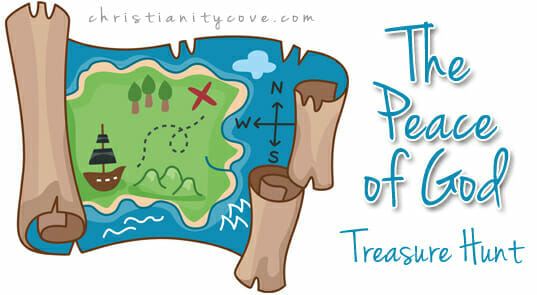 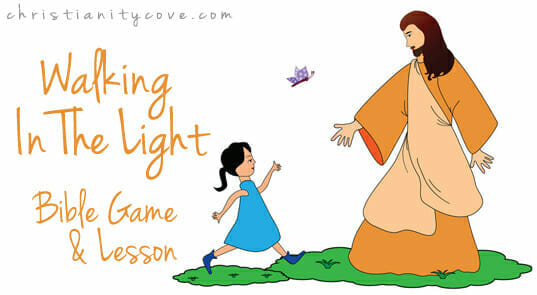