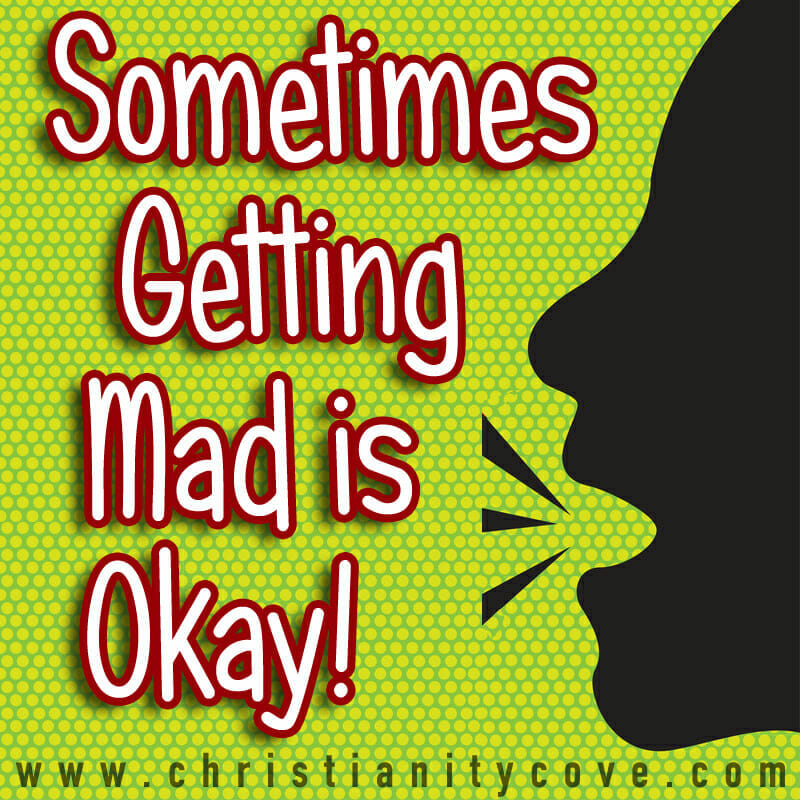 Jesus overturning the money changer’s tables at the temple provides an opportunity to teach some tricky but necessary concepts about anger. Obviously Jesus was correct to get angry; pose that next to the fact that kids are taught all day long at school that demonstrating anger is dangerous and in most cases intolerable. This Sunday school lesson attempts to compare the two scenarios and present a conclusion that anger is okay for the right reasons, how to recognize good from bad reasons, and how to act on them.

THEME: JESUS AND THE MONEY CHANGERS

Preparation for the Activity:

Tape a starting line across the floor close to one wall. The students will need the floor in front of it to play their game.

The Passover of the Jews was near, and Jesus went up to Jerusalem. In the temple he found people selling cattle, sheep, and doves, and the money changers seated at their tables. Making a whip of cords, he drove all of them out of the temple, both the sheep and the cattle. He also poured out the coins of the money changers and overturned their tables. He told those who were selling the doves, “Take these things out of here! Stop making my Father’s house a marketplace!”

Well, there we have it. Jesus got really mad. What did He do to show his anger?

He turned over the tables and drove everyone out of the temple.

What happens to you if you get mad in your house and turn over a table?

Many will attest to never having tried this, but most will say they would get in trouble.

What would happen to you if you got mad and turned over your desk in school?

Get detention or something worse”¦

Yet, the Bible says in many places that Jesus never messed up. What’s the difference between what He did and what we might get in trouble for?

What were these guys actually doing? Okay, so they were earning money in church. Our minister gets paid for being a minister. Let me demonstrate the differences. I’m going to get mad two times. You tell me which one was most like when Jesus got mad at the money changers.

Go stand in the middle of the room. Cross your arms and stomp your foot, saying:

I really wanted to win the spelling bee at school! But Jonny won it, which means he gets the prize, and I don’t get anything!

Spin a circle on the carpet, then come back saying:

That was the first time. This is the second time.

Put your hands to your face and gasp in horror:

Look at Jonny out the window! I just saw him pull that cat’s tail and then kick it! Who does he think he is, treating a poor helpless animal like that!

Spin a circle and then come back.

Which time that I got angry was most like the times Jesus got angry?

Because he was mad at someone hurting someone or something else.

Now let’s all be honest. I want you to think back at the last time you were mad at someone.

Give them a chance to think.

It is difficult for children to think about themselves being wrong, and they may want to leap over the memory and discuss times where things were done to them that weren’t fair. Or they may want to talk about times they really did experience this second type of anger. Let them talk it out, but remind them:

Nobody ever said life would always be fair. It’s perfectly normal to feel angry. What we want to work on is feeling “righteous anger.” We don’t want to hit, punch, or hurt anyone. Notice that Jesus didn’t hit the guys. He turned over the tables where they were practicing greed.

We want to feel less “normal anger” and learn to let things go. We want to feel more “righteous anger,” which is when one person is hurting another or hurting God.

When we see someone being teased or bullied, we want to stop thinking, “That’s not my problem.”

Or “that has nothing to do with me.” What are some things we could do to help out?

You can tell the teacher. You can stand up for the person. You can say something nice to the person later”¦etc .

When someone doesn’t get invited to the party, we want to stop thinking, “Well, I got invited, so why should I care?” You want to feel righteous anger if people discuss the party in front of the person who didn’t get invited. And how might you help out?

All of this is really hard to do. But we can start working on feeling “righteous anger” today. And by the time we’re adults, we will learn not to get so angry about the things done to us, and more angry about the stuff done to others or to God. It will make for a much more peaceful world.

Create a starting line either with chalk or masking tape. Have it be far from the opposite wall, which will be the finish.

Instruct all students that you will be acting out “angry” situations. You will say “Go!” immediately following.

If the situation involves “righteous anger,” students should take one giant step forward. (Smaller children may take a leap, as they have the height handicap)

Any student that steps/leaps forward when he should have remained still has to go back to the starting line.

The first student to reach the wall wins.

Here are your acting situations”¦stamp your feet and pout or seethe:

2. How could you talk about my dad like that! He’s a good man! Go! (righteous)

4. You keep taking God’s name in vain. Don’t you think He can hear that? Go! (righteous)

5. That’s my jacket! You took it without even asking me! Go! (selfish)

6. He’s smaller than you! Maybe pick on someone your own size. Go! (righteous)

8. You could have invited me! See if I invite you next time! Go! (selfish)

10.You still haven’t paid me back the dollar you owe me and it’s been over a week! Go! (selfish)

Life isn’t always fair. In a lot of these scenarios people were treating us unfairly. Before His resurrection, Jesus was brutally murdered. How fair is that?? If we want to be like Him, we need to care a little less about things done to us and a lot more about things done to others.

Righteousness tries to forgive – maybe with a request to be more fair or nicer. Righteous anger is felt for God or somebody else. Let’s try this week to feel not so much of the first – try forgiving  instead – and more of the second! That’s what Jesus felt. 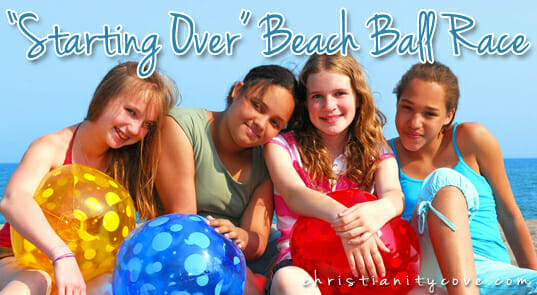 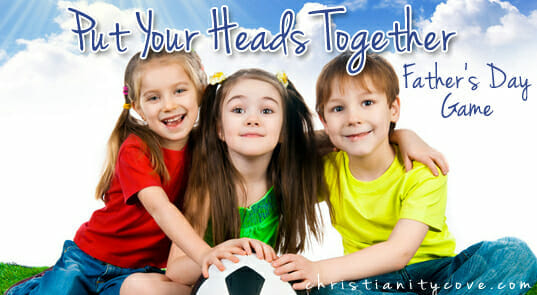 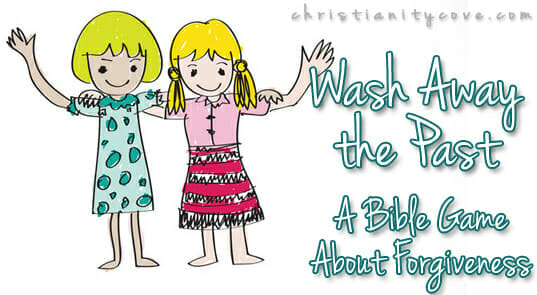 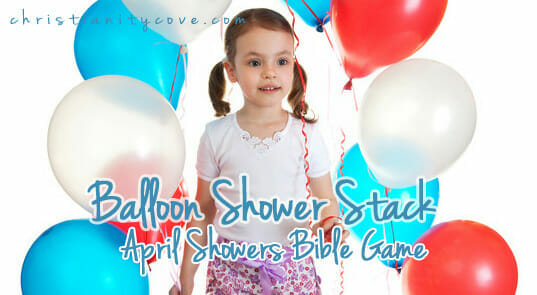