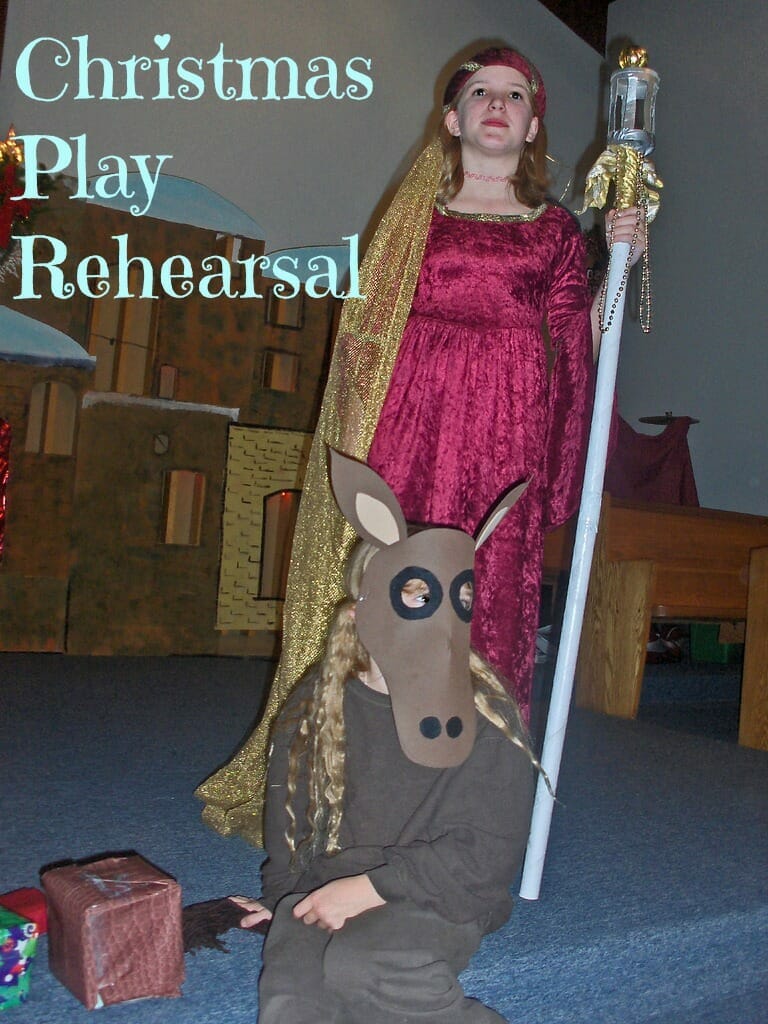 Directing a church Christmas play for children with only one rehearsal is possible with the right script, serious organization, and lots of volunteers.

The most time-consuming and stressful part of putting on a church Christmas play for children is the rehearsal process.

Scheduling multiple meeting times around the busy holiday season and keeping the children all on task during the rehearsals can seem nearly impossible.

Minimize the blood, sweat, and tears by choosing a script that allows you to put on a stunning performance with only one rehearsal!

Selecting a Christmas Pageant Script with No Memorization Needed

Use a pageant script that relies heavily on narrators and uses minimal direct memorized dialogue. The more lines there are for the children to memorize, the more practice and rehearsal time will be required.

Narrators can stand at a podium or to the side of the stage and set a vivid scene while other children “act” out the parts without memorized lines. This is especially helpful with a very young cast who would struggle to remember their lines. Enlist a pre-teen or teenager as the narrator, and allow them to use printed scripts, cue cards, or an iPad to read from.  Even better, utilize multiple narrators.

Including lots of songs in the script is also important. Children know most of the traditional Christmas songs at a very young age. At the very least they know the choruses. Singing these songs throughout the pageant can help illustrate the story without the use of dialogue. Think “Silent Night” and “The First Noel.”

If your church has a projection system, use it to put up song lyrics and encourage the audience to sing along. Ask the Sunday school teachers to practice the songs with the kids every week for about six weeks leading up to the production to reinforce the lyrics.

To accomplish everything in one fell swoop, you must be organized. Organized like you’ve never been before!

Put together an itinerary and summary of expectations and email it to everyone that will be helping you on that day. Recruit as many helpers as you can possibly get your hands on. These people may be part of the pastoral staff, Sunday school teachers and assistants, parents, or even responsible teenagers. Bring extra copies of everything- scripts, characters lists, song lyrics, etc. Someone is bound to forget their copy. Enlist volunteers to be “runners.” These guys can grab forgotten supplies or run unexpected errands that may arise.

Keeping the kids on task is essential. Assign helpers to groups of kids either by age group or role (i.e. angels, shepherds, stable animals). Reward good behavior with small toys, stickers, or candies. Have little contests between the kids to see who can remember all of the song lyrics, or who can “baa” like a sheep the best. Anything to keep them engaged. Have games and snacks available while there is any down time.

It is entirely possible to put on a well orchestrated, quality church Christmas play for children after only one rehearsal with good script planning, a lot of help, and organization.

Want more tips on how to put on a successful Christmas play? Make sure to sign up for our RSS feed so you never miss a post! 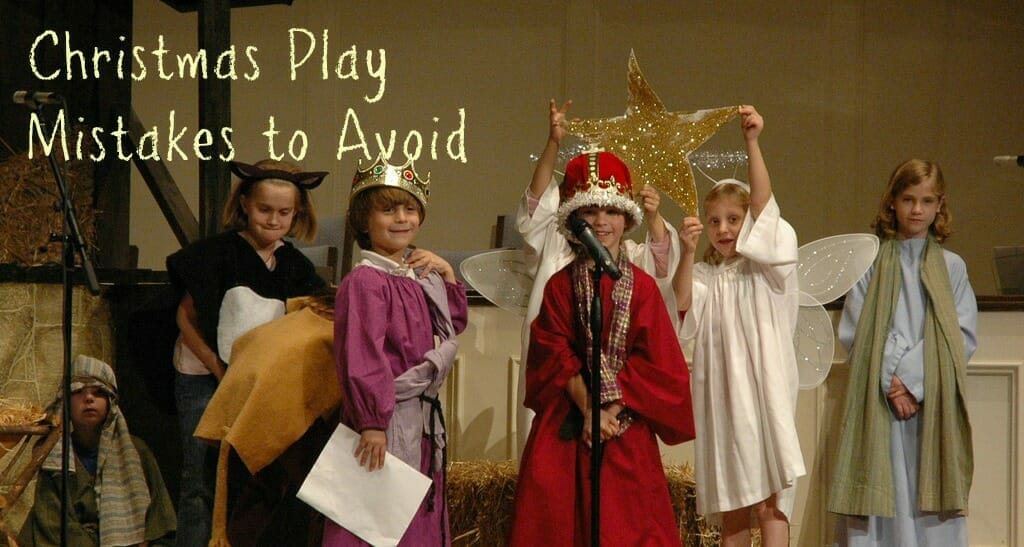 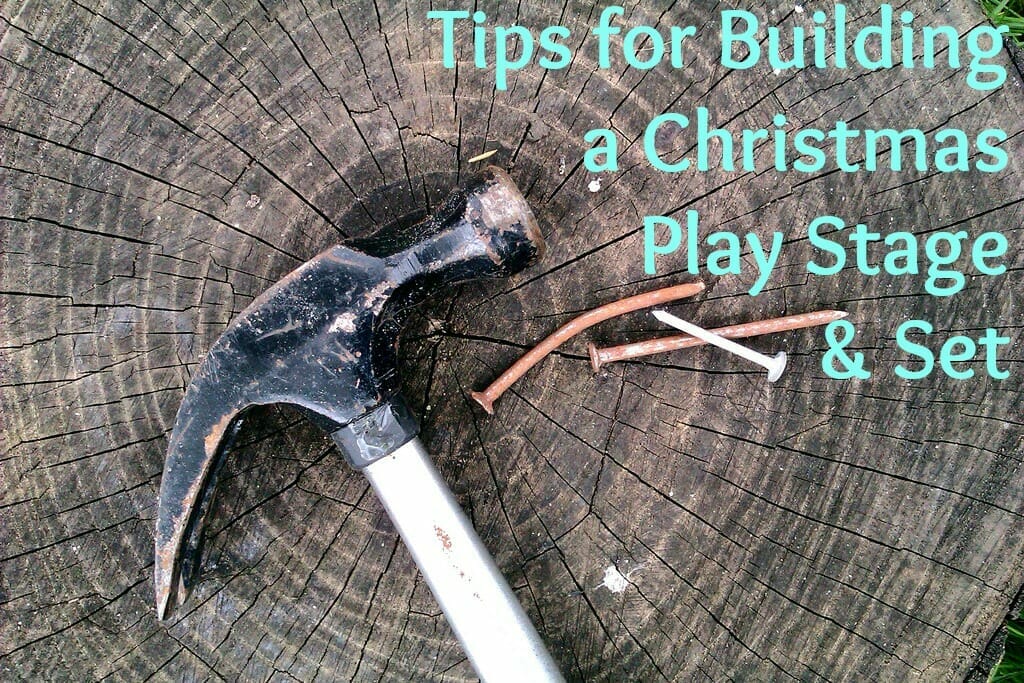