We memorize scriptures because it is one way to get to know God. We should spend time getting to know Him – seeking His will and understanding His power. Strong winds or “trials” may come and “bounce us around.” We may feel God’s Word can bounce away. Let’s use our own bouncing power to put God’s Word in order in this fun Bible game!

MATERIALS NEEDED:
30 Ping Pong Balls (note: Ping Pong balls can be ordered in bulk easily on Amazon and other Internet sites if you can’t get them locally.) Thin masking tape, sharpie pen, two shoe boxes or plastic storage containers big enough that half the ping pong ball can lie flat.

BIBLE GAME PREPARATION:
Take a long strip of the thin masking tape (half-inch wide) and lay it out on a table, sticky side down. In small letters print your scripture verse using the sharpie. Write small but legibly. Tear off one word pieces and stick one to each ping pong ball. Put those balls aside in a shoe box. Do the same for a second scripture verse. (Note: Some verses have been extracted or altered slightly so that they all contain
15 or 16 words including the verse. A dash will mark where you might put two small words on one ping pong ball).

OBJECT OF THIS BIBLE GAME:
The first team to put all ping pong balls in order so that the scripture verse reads accurately wins.

BIBLE GAME INSTRUCTIONS:
Divide the class into two teams. Say the scripture verse four or five times with students and then have one or two repeat it back. Make sure to include the verse.
Send one player from each team to a point around six or eight feet away from the teammates. That player should have the shoe box containing the scripture verse on individual ping pong balls. Give several teammates copies of the scripture for prompting.

When you say, “Go!” the two players will start looking for the first word of their scripture. When they find it, they will bounce it down to their team. The team has to catch it and put it in order on the floor either in front of them or beside them. Teammates can prompt as to what word to look for next. As both teams will be prompting at once, the confusion will add to the fun. The player with the balls should keep bouncing them in order until all are gone.

After a team wins, have both teams recite the scripture verses a couple times.

ANSWER KEY
Three “rounds” of answers are supplied so the game can be used more than once. You can do two on a Sunday or use it several times during the year.

Round 2
Trust in-the LORD with all your heart and lean not on your understanding; Proverbs 3:5-6
My help comes from the LORD, Who made the heavens and the earth. Psalm 121:2-4

Round 3
In all your ways acknowledge Him, and He will make your paths straight. Proverbs 3:6
If anyone hears my voice and opens the door, I will come in. Revelation 3:20

What do you think of this Bible game? Like it? Love it? Would never try it in a million years? Give me some feedback and let me know by leaving a comment in the box below!  And be sure to Become a Fan on Facebook, where I will share more great Bible game ideas! 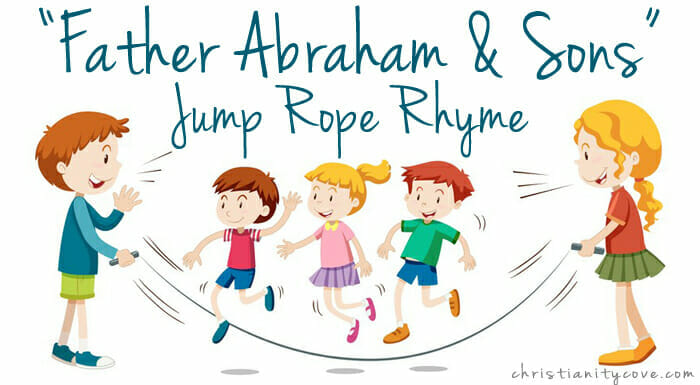 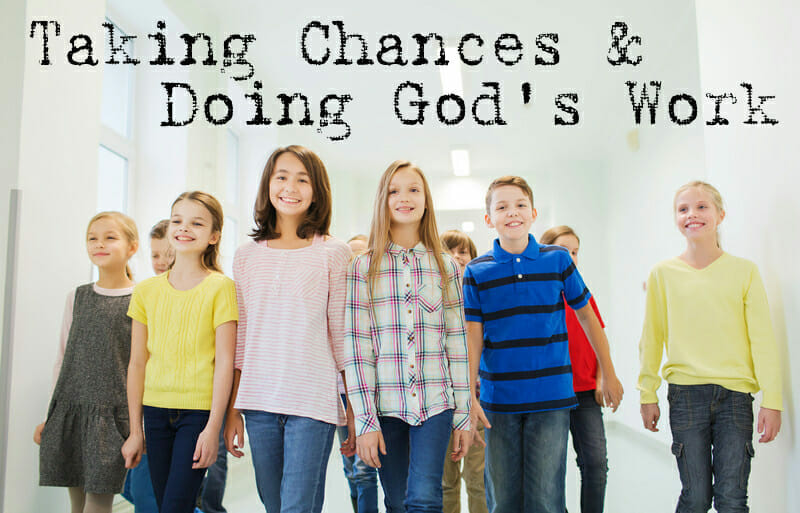 Matthew 7 Bible Lesson: The Narrow Gate (I’m Too Klutzy To Squeeze Through!)

Matthew 7 Bible Lesson: The Narrow Gate (I’m Too Klutzy To Squeeze Through!)