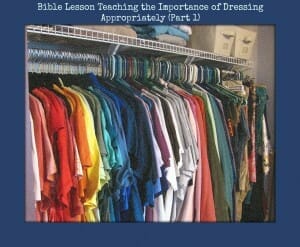 As clothing gets more and more scant with each generation, we should be prepared to tell kids that they do not behave in a vacuum. Their behavior bounces others around, even if they’re not planning it that way.

Girls may be well-intending and not “get” that their clothes are charging boys up and drawing attention that can come back to haunt them later. Boys may not realize that they are hurting girls’ feelings by looking in wrong places or that they’re hurting themselves too! This Bible lesson should help them see that real love is not built on “visuals.”

Today we’re going to talk about Christian principles in wearing clothes. Don’t freak. We’re not going to send you off with the impression you have to become a pilgrim or go to school in a blanket. In fact: We’re not going to tell you how to dress at all. We’re just going to share some principles that you can use to decide for yourselves or with your family, if they’re involved in that part of your lives.

This game illustrates an important life principle: Nobody acts in a vacuum.

In life–in the school corridors, in classrooms, at home with our families–we are all connected to each other by what we hear, see, and feel, and also by our energy. This is just a game. In real life, we don’t have to be touching people and we don’t have to be talking directly to them to cause a reaction.

Often, we’re only thinking of ourselves or the friend we’re with. We don’t realize that nearly everything we do affects others. Think of a time where you’ve been teased or bullied. And somebody else was standing there, and that person laughed.

Nobody acts in a vacuum. This is always true. Think of yourselves alone in your room. Let’s say you go there in a really foul mood. You relax, watch TV, read a book, get your mind off your stress. Even though you were all alone, how might that affect your family later?

We have a responsibility to make sure we’re not acting in ways that will “push” others to do wrong things. Even if we’re not intending it.

[Name of student you pulled out of line] has made an important decision. She is going to “step out of line” with some of the common behaviors in her school that unintentionally can cause problems. She is going to wear a t-shirt that covers her a little better or hangs a little looser. She’s going to wear shorts on the first day of school with a game in mind: “I want to count 25 people by the end of the day who are wearing shorter shorts than I am.¨ She’s going to wear makeup that won’t get the reaction: “LOOK AT ME. I’M IN DESPERATE NEED OF ATTENTION.” She’s not going to change her style entirely. She’s just going to make some adjustments.

You see [name of student you pulled out of line] has freed all the people in front of her from having a bad reaction to her. She’s made a decision not to conform so much and to think of the other guy. You in the front, you’re free. Get out of line.

Now, what about the rest of you? How do you get free?

They may get it…to make the choice to step out of line or to put their hands down, which is a symbol of deciding not to dress in ways that will give others a negative reaction. Help them along and praise all efforts.

The answer was by freeing yourself. You decide you’re not going to behave in ways that affect others wrongly. Proverbs 6:27 asks, “Can a man carry fire next to his chest and his clothes not be burned?”

Everything has a reaction.

Come back next time to see the continuation of this tween Bible lesson, which will kick off with a stimulating class discussion. 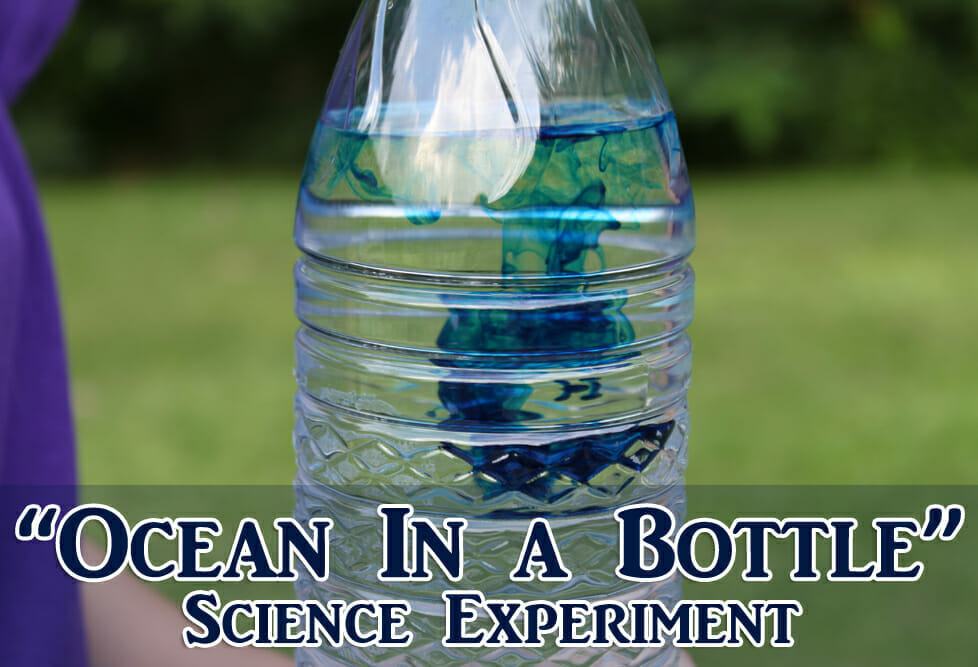 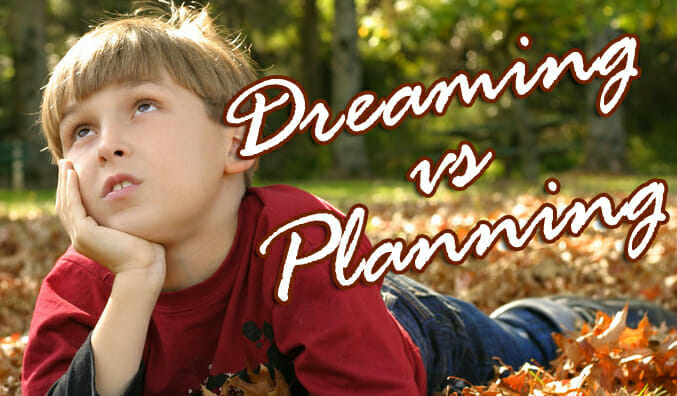